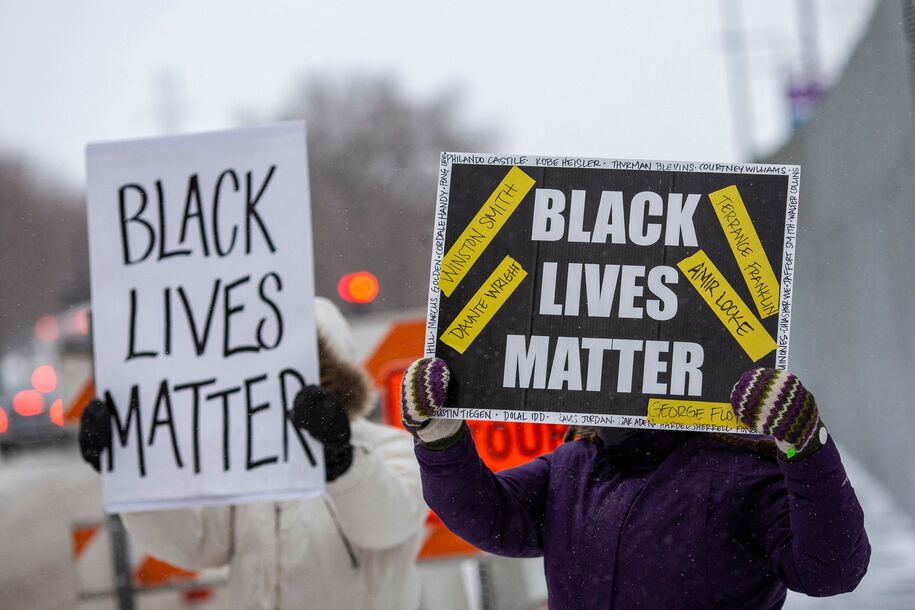 Nearly two years after former Minneapolis Police Officer Derek Chauvin murdered George Floyd, the Minnesota Department of Human Rights found that Minneapolis police officers are more likely to use neck restraints and chemical irritants on Black people and more likely to cite, use force against, and arrest Black people during traffic stops. The human rights departments announced the saddening but not shocking findings on Wednesday after a nearly two-year investigation. 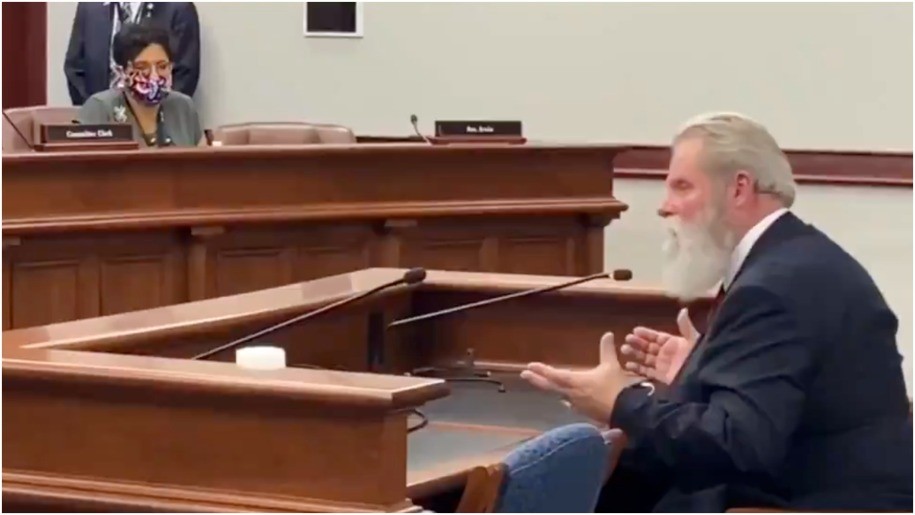 A right-wing racist doubling as a Michigan radio host decided last week to throw his hat in the ring for a state Senate seat—and get this: He’s running as a Democrat. Mind you, just last month he was trying to make a case that TV commercials should only feature white families. 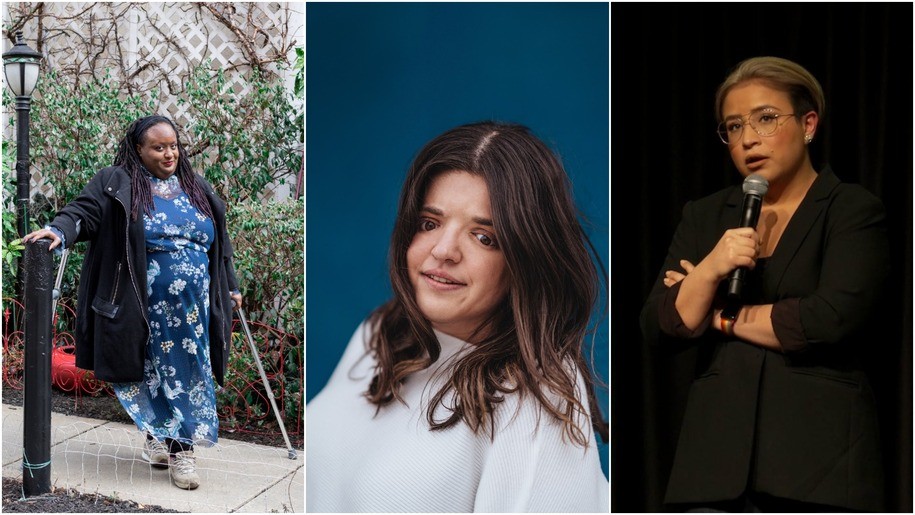 You won’t have to search too hard to find a safe space here. Look right on the homepage

If you scroll down on the Daily Kos homepage, you may have noticed a list of anti-racist resources and a message of solidarity with the Black Lives Matter movement. Well, both of those resources are the handiwork of the Daily Kos Equity Council, which aims to do exactly what the name suggests: build a better company and community by highlighting issues of diversity, equity, and inclusion.

‘You’re the only half-colored on the squad’: Maryland sergeant accused of disgusting remarks in suit

A Black police officer alleged the kind of racist vitriol happening inside of a Maryland police force that if taken out of context would read like a 1960s news article. Officer Mark Miles said in a federal suit filed on Monday that his former supervisor, Sgt. Stephanie Harvey, called him “colored” in front of his peers and “frequently talked about murdering Black Lives Matter protesters” with other officers in text threads, NBC News reported. 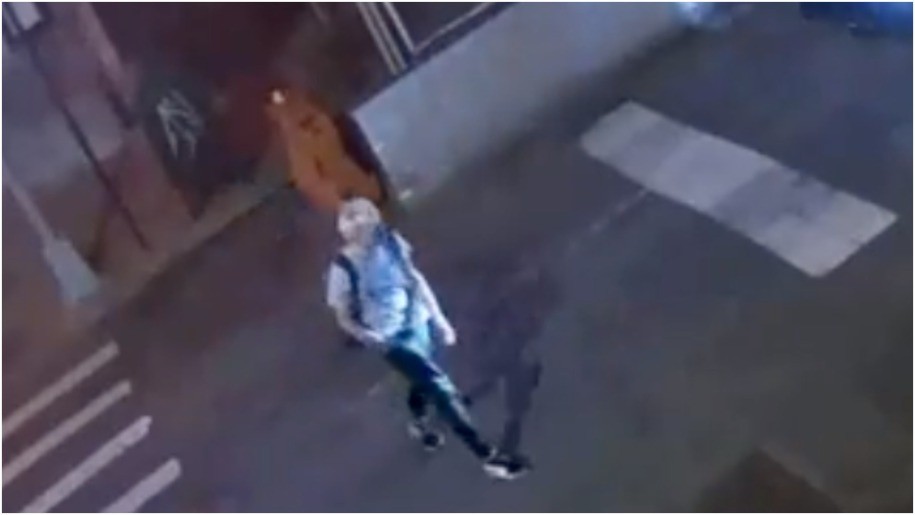 In what has become a violent trend of attacking Asian Americans, a 28-year-old man was charged on Wednesday of hate crimes after he was identified as the assailant in a two-hour violent spree through Manhattan last Sunday. Steven Zajonc was charged with seven counts of assault and attempted assault and seven counts of harassment and aggravated harassment after he allegedly punched a 57-year-old Asian American woman without saying a single word, The New York Times reported. 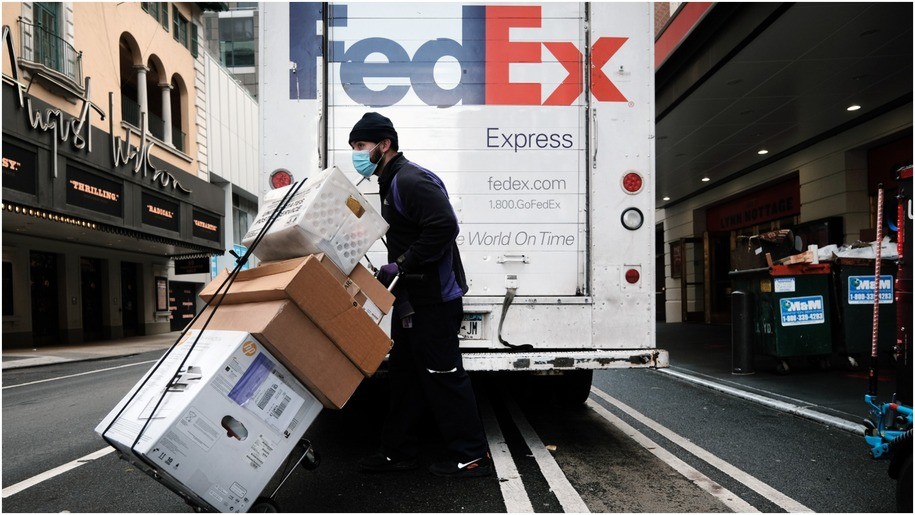 Black FedEx driver says he was shot at; suspects charged only with conspiracy and damage to van

Civil rights attorneys are advocating for harsher charges to be brought against two white men arrested on suspicion of chasing and shooting at a Black FedEx driver in Mississippi. Brandon Case and his father, Gregory Case, were arrested last Tuesday and released the same day on bond, The Associated Press reported. They face charges of shooting into a vehicle and conspiracy stemming from an incident on  Jan. 24 in Brookhaven, which is about 56 miles south of Jackson. 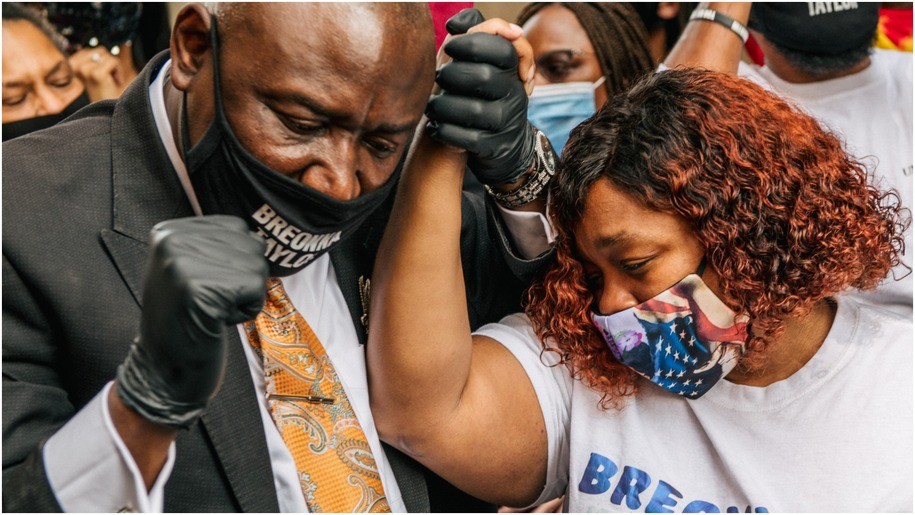 A South Carolina county is set to shell out $700,000 in a civil settlement after a teen girl was “mauled by a police dog and shot five times by deputies,” the victim’s attorneys announced in a news release Tuesday. The injured teen, a white girl who wasn’t identified in the release, was 16 years old at the time of the incident on Aug. 11, 2020 in Anderson County. Deputies shot her without a clear line of sight, civil rights attorney Ben Crump said in the release. 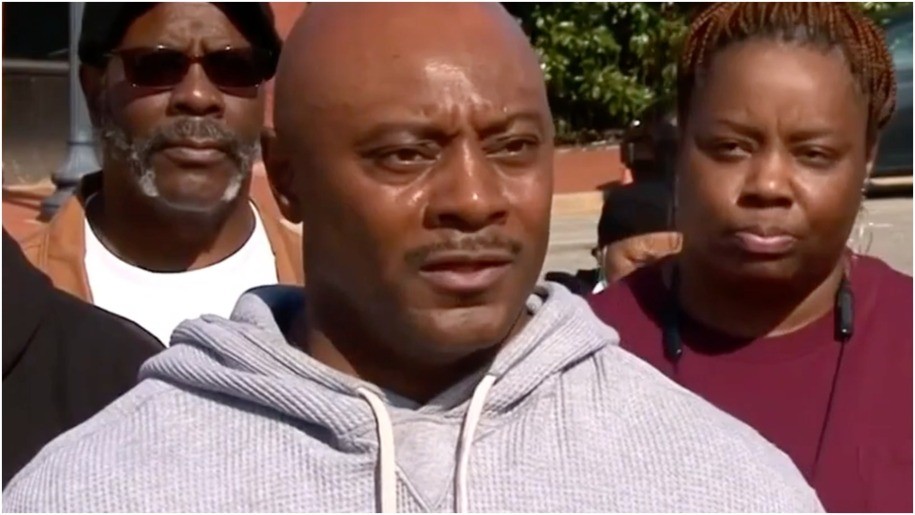 It took an Oklahoma judge revoking the bond of an accused murderer to slow the benefits of white privilege for a Logan County businessman accused of killing one of his employees and burying his body in a septic tank. Still, Daniel Triplett was granted a $500,000 bond and sent home on Jan. 14, wearing an ankle monitor in lieu of being jailed until his trial over the death of Brent Mack, ABC-affiliated KOCO News reported.

“This man is off the streets. 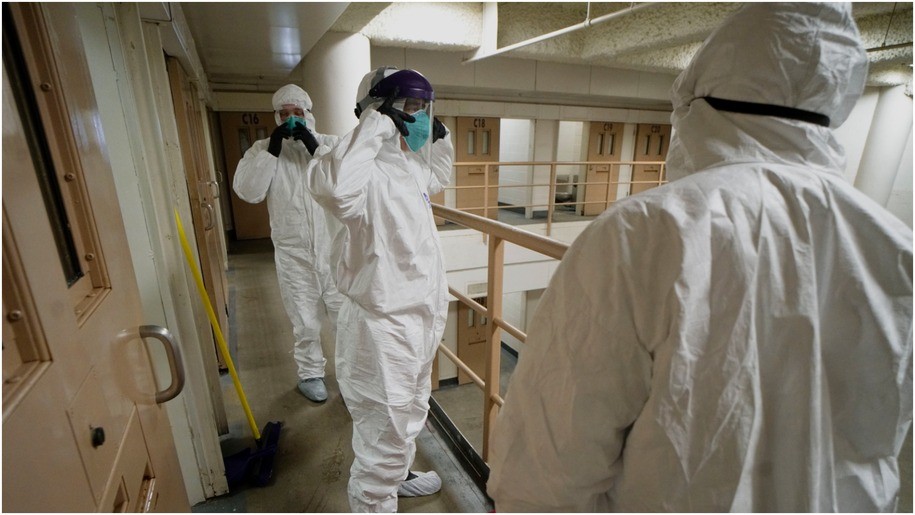 Republican state legislators in Kentucky are trying to push through the legislature a bill that would make crowdfunding bail and nonprofit donations to pay bail illegal.